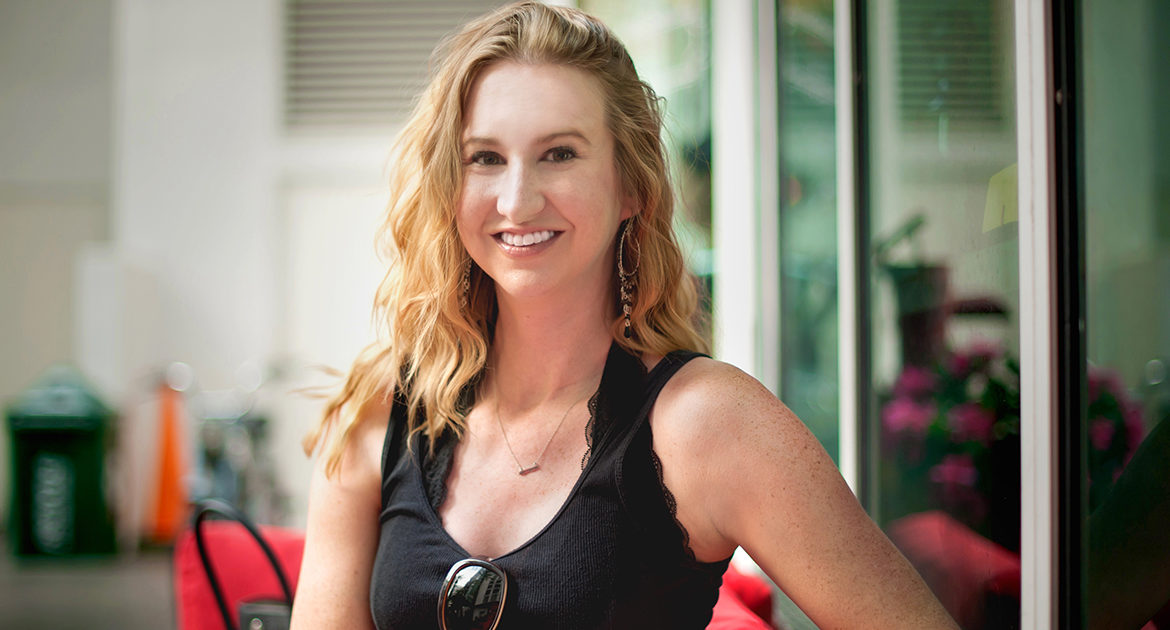 Forget what you think you know about Millennials. You’ve heard they’re leaving Facebook in droves? Not so much — according to a Pew Research report, they have an average of 250 friends on the platform.

They only care about themselves? Actually, 84 percent are more concerned with making a difference in the world than making a name for themselves.

Millennials are currently the largest demographic represented in the American workforce – but they care a lot about doing what makes them happy. They’re willing to take a pay cut if the job makes them happy. And this generation cares about people. They demonstrate tolerance for people of different cultures and races — and they respect their elders, too. And speaking of age, Millennials are older than you probably consider them – they were born in the early 80s through the late 90s, so many are now approaching their 30s and 40s.

Maybe it’s in an effort to distance herself from the mistaken perception of the younger, self-centered Millennial that prompts Morgan Overholt to define herself as an Elder Millennial. At 33, she grew up with technology and is completely comfortable with the Internet — but she also knows what it’s like not to carry a cell phone 24/7. “I am the Green Screen, Classic Nintendo, and Oregon Trail generation,” she says, and explains that she and her peers grew up doing research in printed encyclopedias and only later shifted to Googling everything.

Having a foot in both worlds has been a big part of her success. Morgan put in over a decade in the corporate world, learned graphic design along with office politics — then jumped into the #GigEconomy two years ago and opened her own design agency.

[Read more: Click here for the full article on LinkedIn]